The passing of a Museum pioneer 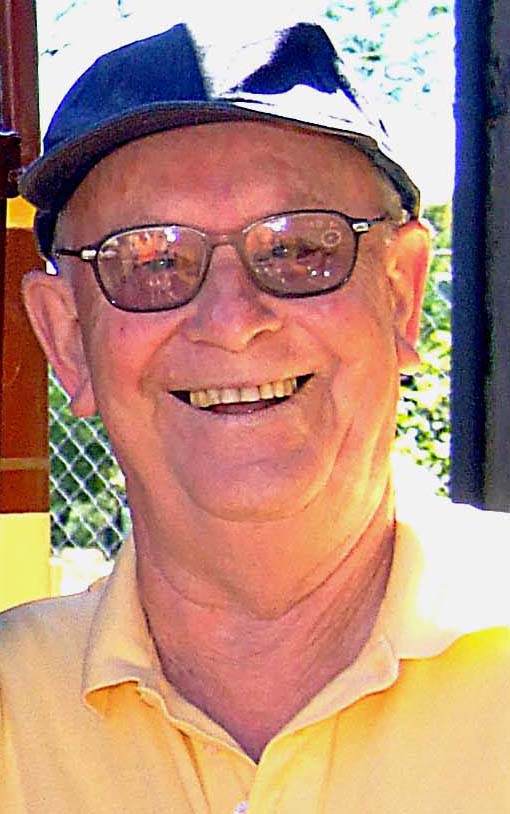 It is with much sadness that we announce the passing, last weekend, of Norman Chinn OAM, one of the foremost pioneers of our Museum.

It was in the 1950s that a number of young men, enthusiastic about all forms of electric public transport, particularly trams with the close network of lines still with services to almost twenty suburban terminals, sought to preserve, at least one tram body for posterity. They approached the appropriate Commissioner with only the backyard of Norman’s family home available for storage. A delighted Commissioner offered instead to let them have a complete working tram but it would be stored in an existing depot until the young men could find a site, lay some track, string some overhead and instal the needed electrical equipment. It would seem that there was some hint that some of these items might be forthcoming.

A delighted audience of Museum members heard Norman tell this story a couple of years ago at an Annual dinner.

Norm told us of how the Trustees of the Royal National Park (local volunteer trustees managed the national parks in those days) saw a tram museum as a drawcard. The parks had to pay their own way and the more visitors, the better.

Hard work and into the 1960s, the Museum was ready for the public and an official opening with several trams taking VIPs and the public for rides ironically alongside a branch electric railway line to the Royal National Park. Conditions were still primitive, but that was part of the fun!

It seemed that the world had ended when a new National Parks and Wildlife authority were gobsmacked to find a heritage operating tramway in their park and promptly issued an eviction notice.

However, politicans came to the rescue and found money and nearby land. Soon new storage, display space and a workshop were designed and a new era began.

And would you believe it? The train line over the fence was hardly carrying any passengers. For that and other reasons, the Railways decided to close it. Our Museum asked for it. And, with some help from the then State MP, Bruce Baird, we actually were given the use of it.

The tram shown above is the first one which was given to the Museum. It has just been splendidly re-painted in a 1933 colour scheme. It was the hope of Members that Norm, though seriously unwell, would be able to come to the Museum and have a ride in that first trophy tram, the only working one of that style left in the world. Sadly, that final ride did not take place.